May 19: A tour of  historic Berthoud following the Annual Members Meeting at City Star Brewing in downtown Berthoud. 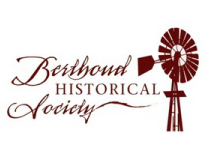 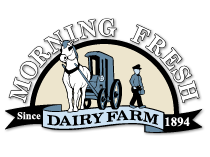 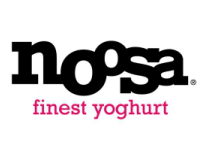 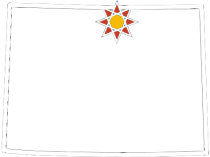 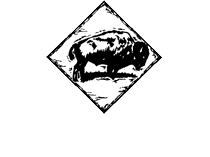 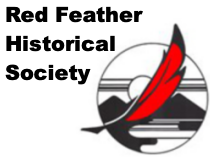 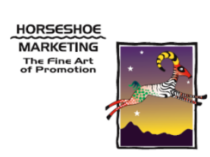 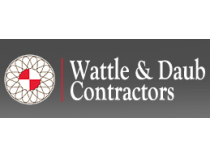 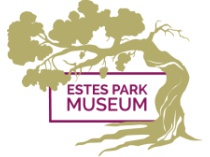